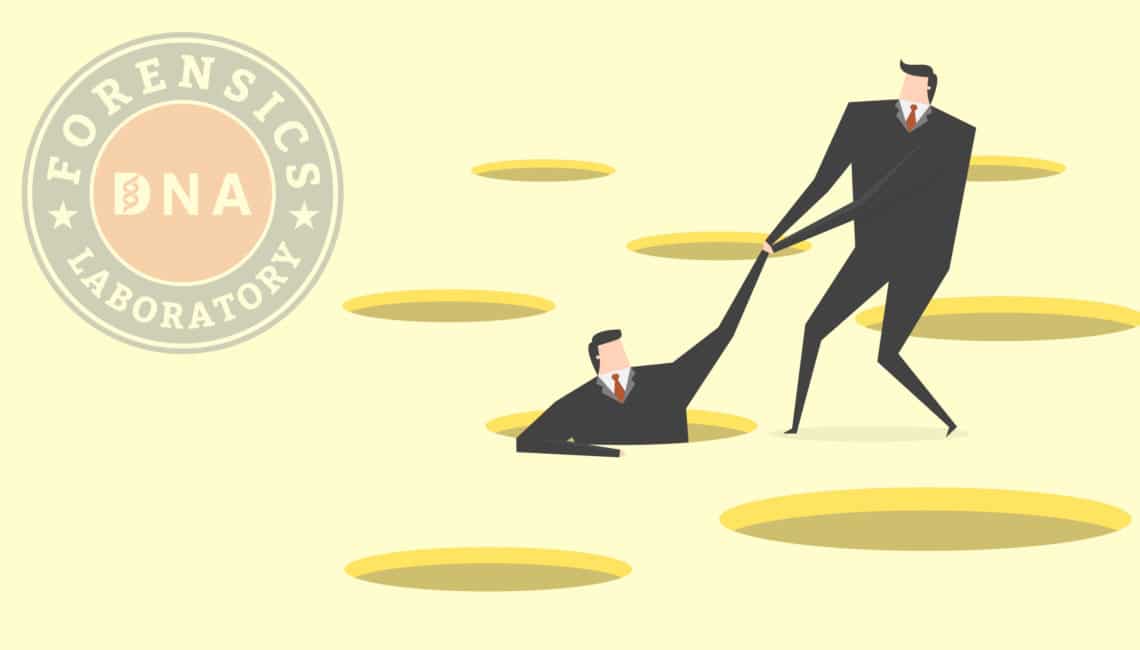 DNA testing uses genetic material for examination to answer questions related to legal cases. The use of DNA testing has become extensive in solving legal cases and archaeology over the past decade. It decides DNA profiles which differ from individual to individual. This technique of DNA profiling helps to identify offenders in legal cases and also in medical, genealogical research and parentage testing (clarifying maternity or paternity of a child). Results of DNA parentage testing are used as a evidence in legal cases these days for inheritance, child custody, child support and immigration applications. DNA testing is most widely available technology to confirm biological relationship and now days DNA testing is used for body identification and our DNA Forensics Testing Lab is helping families to find out their close ones.

However, the DNA test results are only accepted as the evidence if DNA testing is performed by legal orders from the court of law via government labs. Due to a limited number of govt. labs and a higher number of such cases, DNA testing in government Labs can take time.

We have performed DNA testing for Mr. Sandeep from Hubli, Karnataka after he lodged a missing complaint of his father who went missing since Feb 25, 2018. Police found a decomposed body but were not able to satisfy him and agreed to go for DNA parentage testing. The police recommended private testing lab as government testing might have taken some time to give them the report. DNA forensics laboratory collected samples from his child and mother and performed the test with available tissues on decomposed body. After 5 days, doctor reported that the submitted blood samples of child and mother and the tissue samples of the decomposed body were not from the related individuals. Family was happy to know the result and is still hopeful for the missing member.

We have performed DNA testing and successfully submitted results in case of legal siblings in the district court of Maharashtra for property dispute. Due to this, a more than 20 year old court case finally came to the conclusion on relationship of two alleged siblings. After DNA testing, our doctor reported that submitted samples of two alleged siblings are related to each other.

We have also helped families in child swapping case of Amritsar and Jabalpur. The case of Amritsar even went to the media and some newspapers also published this news of child swapping in the hospitals. According to the clients, they were informed by the nurse initially that they have got a male baby but later female baby was handed over to the family. DNA testing in Amritsar was happened with the help of Dr. GS Sodhi (Associate doctor of DNA Forensics laboratory), who collected the mother’s and child’s samples to confirm child swapping maternity DNA test and sent to us for testing at DNA Forensics Lab, New Delhi. Similar case happened in Jabalpur and DNA forensics laboratory conducted Maternity DNA test to confirm the doubt of the parents for their child’s relatedness.