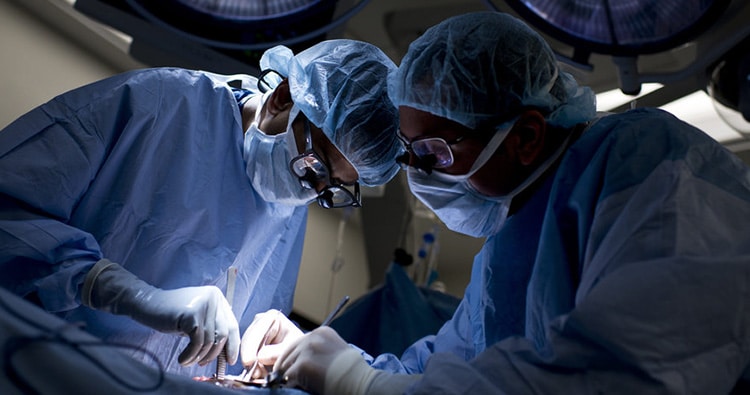 Organ transplantation is necessary to save the life of the patient affected by terminal organ failure. In this procedure organ from a donor is removed surgically and placed into the recipient’s body to save his/her life. It can be possible for some organs such kidneys, heart, lungs, liver, intestine, pancreases, thymus and some tissues such as bone marrow. In the past, it was tough to check whether an organ or tissue such as lung, kidney or a bone marrow of donor was an exact match for transplant to a recipient. If it was not, sometimes a serious rejection reaction could occur to the recipient due to transplanted organ.

It is mandatory for surgeons and hospitals to evaluate biological relationship between a living donor and the recipient before going for a transplant surgery. It is essential to be tested by authorized and trustworthy laboratory to prevent fraud cases and accurate DNA test results. DNA Forensics Laboratory (DFL) is providing DNA test reports which is certified Laboratory by NABL (National Accreditation Board for Testing and Calibration Laboratories). DFL’s testing laboratory is the only NABL approved laboratory that provides organ transplant DNA test as per the transplant act i.e. THOA Rules 2014.

DNA test plays a vital role to prove a biological relationship if the donor is the father, son or daughter of the recipient. It can be possible through STR, YSTR, and mtDNA-based DNA test. Different DNA profiling tests are performed based on the claimed relationship of the recipient and donor such as paternity DNA test, maternity DNA test, siblingship DNA test, Y-STR analysis(Paternal side relative), mtDNA(Maternal side relative) analysis and kinship DNA testing.

DNA profiling by autosomal STR analysis is considered as a gold standard DNA testing and much more accurate/ reliable result by using a 24 genetic marker test. This is the most powerful Gold standard DNA test and accuracy of the GlobalFilerTM Express PCR Amplification Kit® is guaranteed to be 100% for exclusions and 99.9999% for inclusions. Y chromosome is inherited from a biological father at the time of conception and remain unchanged rest of the life. The Y-STR analysis is used when two or more male individuals are related through their paternal line. All the individuals in the paternal lineage such as grandfather, father and brother will share the same Y-STR profile. mtDNA analysis is used to trace biological relationship between maternal relatives.

One thought to “DNA Profiling Test for Organ Transplant”