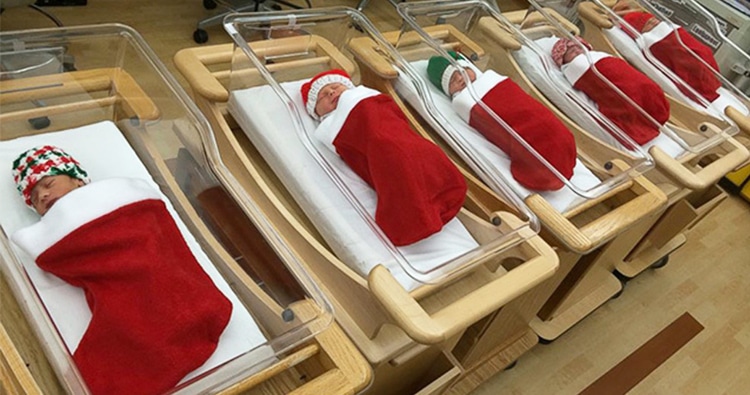 Being a parent and caring for a child is a wonderful experience of everyone’s life. Even though parenting is the toughest job ever, but the most rewarding one also. What is the real purpose of being a parent? It gives an endless joy and meaning to everyone’s life. But what happen if a single doubt force you to think is it really my child or swapped in the hospital with somebody else’s?

A baby swapping happens all around the world and a nowadays it is quite common news that appears in newspapers and other media platforms. Many times, suspected are from family members or hospital staff. But now, it can be detected by conducting a simple DNA test of the intended infant with an alleged mother.

During the process of DNA maternity test, a child’s DNA is compared with an alleged mother to determine whether the child has inherited the DNA from an alleged mother. A child inherits approximately half of the chromosomes from each of both parents. All mitochondrial genes are inherited only from the mother. Thus, a child receives little more than half genes from the mother and less than half from the father.

There was a case happened in May 2015 in the UK, Mr. Richard Cushworth and his Salvadoran wife Mercy had experienced a case of child swap in the hospital. After DNA maternity test, it proved that their son Moses was swapped with another boy when babies were kept in the hospital’s nursery.  The couple had been waiting eight months for a birth certificate. And after a successful DNA test, both the babies were returned to their real parents. Mr. Cushworths described the pain of long-running legal conflict and the handing over of a baby they had raised since birth.

Mrs. Cushworth became suspicious after noticing different features of the newborn from the baby doctors had initially handed her after giving birth by emergency Cesarean. These kinds of cases happen due to many reasons and every time not with any bad intention but mistaken as well. These mistakes become emotionally harder for suffered persons and DNA test act as a reliever to them.

The similar case happened in Shimla hospital as well where babies were swapped in the labor room. Mrs. Sheetal delivered a baby boy, but a head nurse handed over a baby girl. She swapped babies due to gender specific demand from another family. It was detected through DNA testing and both the babies were returned to their real parents.

At the end, we can say that hospital authorities need to build a transparent system to monitor all these things carefully. A transparent system will be able to stop this kind of unethical and illegal practices. A clear guideline should be available for DNA test in case of any dispute. So, that problem can be solved very easily without so many legal involvements.

We at DNA Forensics Laboratory, always makes sure accuracy for all tests, especially in the case of DNA test for child swap in the hospital because it affects on someone’s emotion.