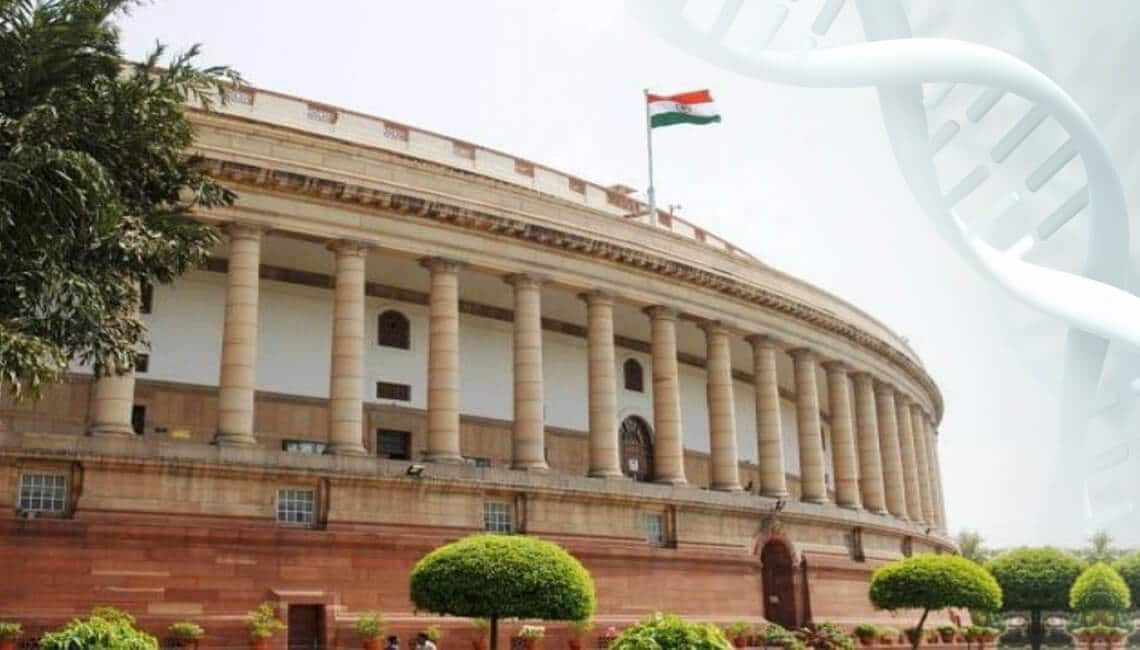 The Lok Sabha on Tuesday January 8, 2019 passes a long awaited DNA bill that allows for the regulated use of DNA technologies to establish the identity of certain defined categories of people, including offenders, suspects and the victims. Apart from this, the bill allows the use of this technology for the identification of abandoned children, missing persons and unidentified dead-bodies.

As being the No.1 provider of DNA testing services in Public and Private sector, DNA Forensics Laboratory Private Limited is eager to provide our point of view towards the DNA bill. For this we shall understand its importance and implications as well as challenges which we will face to fully implement its ideas.

What is in DNA Technology Regulation Bill?

Under the DNA Technology Regulation Bill, regulated use of DNA technology is allowed for the identification of people in criminal matters, in case of parentage dispute, human organ transplantation & even emigration or immigration issues. The bills also mention the creation of a national DNA databank and regional DNA databanks.

Every Data Banks have to maintain the following indices:

The purpose of this bill is to expand the application of DNA-based forensic technologies to support and strengthen the country’s justice system. The usefulness of DNA-based technologies for solving crimes and identifying missing persons is well recognized around the world. By providing for mandatory accreditation and regulation of DNA testing laboratories, the bill aims to ensure that, through the proposed expanded use of this technology in this country, it is also ensured that DNA tests are reliable and the data remains protected from abuse or abuse in terms of the privacy rights of our citizens.

DNA analysis is an extremely useful and accurate technology for determining a person’s identity from their DNA sample or establishing biological relationships between people.

Which other countries use their DNA Data bank?

The utility of DNA based technologies for solving crimes and to identify missing persons is there are 60 countries, including the U.S., U.K., Norway, New Zealand, Finland, Bangladesh and many more.

How They collect, secure and when they use it?

How India intend to use its DNA Database and Bank?

In India, the board, which will have regional offices as required, will certify authorized laboratories for DNA testing, approve the establishment of DNA databases and oversee their operation, and define procedures and guidelines for storing, sharing and deleting DNA information.

DNA will be made available only to facilitate the identification of persons in criminal cases in accordance with the rules of admissibility of evidence, to facilitate prosecution or defense, as well as in civil investigations.

Except for the index of suspects and offenders, the identity of a person should not be recorded in other indexes. In this case, only the reference numbers of the cases must be memorized specifies the bill. If a person is not an offender, a suspect or a victim of the murder, his / her DNA information cannot be compared to the offender’s or suspect’s index. DNA profiles of suspects or victims can be removed from the index in accordance with court decisions.

What are the challenges?

Definitely scientific up-gradation and streamlining of the DNA testing activities is the best step towards supporting and strengthening the country’s justice system which is considered as the gold standard for the people. We hope that this DNA bill will cover all the challenges and will provide benefits to the people of the country.