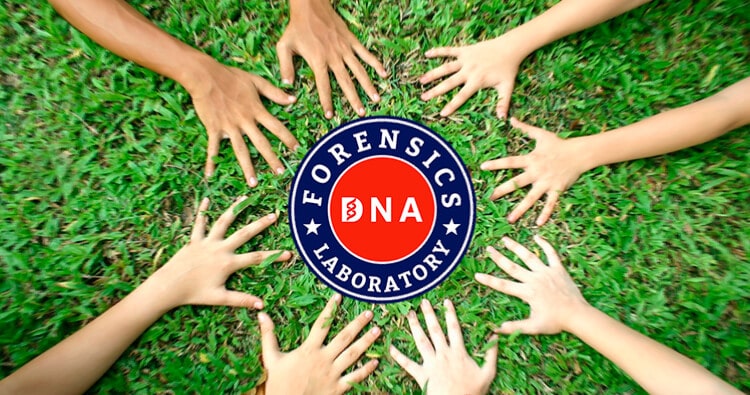 How many of us have ever watched an episode of daytime talk show where a host brings on two men and a woman who has sexually transgressed and got pregnant, and then conducts prenatal DNA tests to determine who is the real father of unborn baby? How many of us have watched a young man celebrating on camera his newfound legal and social freedom from obligation of parenthood? How many of us have ever thought that a single DNA investigation can revel all hidden facts? And how many of us has ever questioned the past and meaning of a mere simple cheek swab having such vast social, legal and medical implications?

A Professor of Genetic History gave a presentation called “A Global History of the Paternity Test.” According to the Professor, paternity testing is very much tied into discourses of immigration and improving genetic qualities by selective breeding, and is itself an important intersection of socially constructed ideologies of race, gender and identity. It is, as she stated, a scientific, legal and social phenomenon. Paternity testing has been used historically and still being used to determine who can receive certain benefits or welfare, who can be allowed into the country, who is of which race, who is considered “family,” etc… DNA test also plays a vital role in identity of an unclaimed body.

DNA is helping in finding out our missing loved once. In India, The Government of Maharashtra proposes to carry out DNA tests on the children used for begging and persons in whose custody these children are found. It claims that the procedure would conclusively reveal if the latter are the biological parents of the children or not. If they are found to be unrelated, the government proposes to trace the real parents through an online DNA database and thus, reunite the children with their families.

What was done to determine paternity before the invention of the “infallible” DNA test? DNA tests are a tool to determine biological relationship which is incapable of failure or error. Since Civilization took place, once couples are married many legal structures around the world determined that the father was simply the husband . However, with the innovation of the DNA, relationship and paternity determining technologies, many legal jurisdictions reacted differently to found “true” paternity. Now a day’s DNA testing is considered the most accurate form of paternity testing, but even something considered as susceptible as DNA must be read and interpreted by the expert, thus compromising its claim of pure truth. Different countries and their laws deal with DNA paternity/relationship testing in different ways. In France, DNA tests are actually prohibited unless they are court ordered, and In India DNA paternity tests are only carried out with mother’s consent or order of court. Whereas in the United States, some states have mandatory DNA paternity testing of infants before they even leave the hospital.

What are the implications of DNA testing technological and legal developments? First, paternity DNA testing and its popularity in the United States are highly indicative of the great emphasis our society places on relative identity and belonging, on scientific knowledge as the purest form of truth. All over the united state, television and media is also giving more attention on the stories of families who are searching their loved one. Second, if we talk about the implications of DNA testing technology and legal development in India, we will find a very steady growth in comparison to USA. In India most of the DNA testing laboratories services are running and governed by government bodies with some limited labs. A very few private laboratories have accreditation to involve in DNA testing. There is a huge backlog of crime and dispute cases pending in the court due to insufficient availability of such services.

At the end, we can conclude that DNA testing is powerful technology and its implications need to be examined and questioned at length before it becomes a standardized tool of Biological relationship testing.