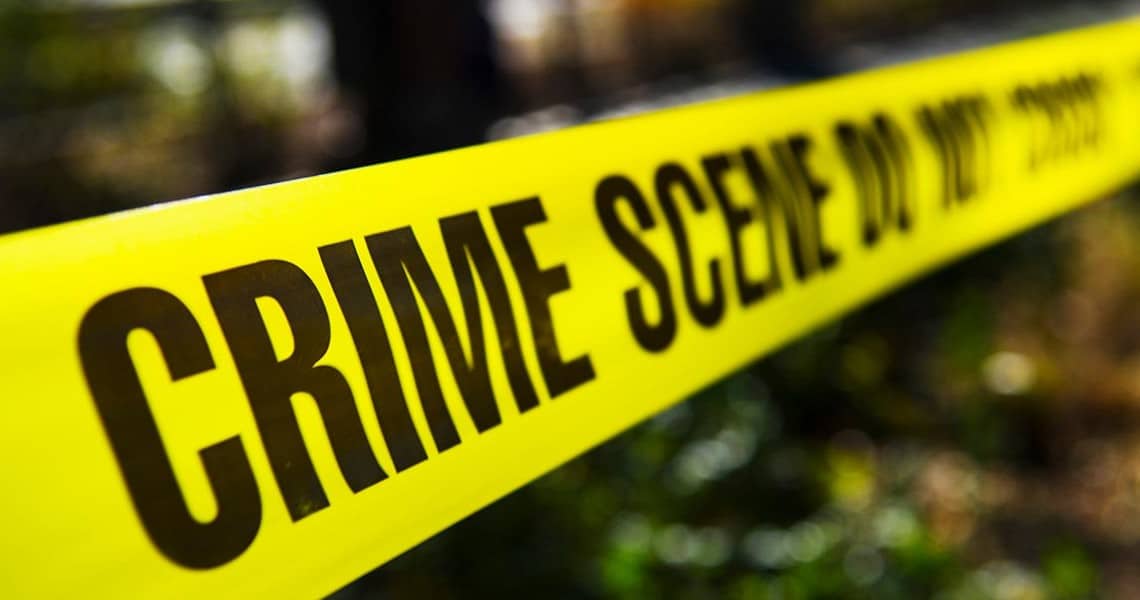 DNA-testing for crime scene investigations identifying criminals in a matter of few days.

DNA Fingerprinting plays a vital role in investigating crime scenes and identifying criminals. It is a very high class DNA science technology. Indian security agencies have taken a step closer to reality with DNA testing that could help to identify killers in just few days. The method reduces the time taken to identify suspects at a crime scene from months to few days, preventing suspects going on the run or committing another offense before they are apprehended.

DNA technology, in tandem with innovative fingerprint technology, is being heralded as a significant revolution in crime scene investigations.

Fingerprinting is a technology developed by Sheffield Hallam University (SHU), which offers complete identification of criminals. The term DNA fingerprinting or genetic fingerprinting is applied to the scientific process where samples of DNA are collected, collated and used to match other samples of DNA, which may have been found at the scene of a crime.
This process is used as one means of identification when an accused or assailant has left some kind of bodily fluid or blood at the scene of a crime and when no visual identification is possible. DNA fingerprinting relies heavily on the principle that no two individuals share the same genetic code except for identical twins.

The premise that most accused  or killers will leave some amount of bodily fluid at a crime scene – be it saliva, blood, semen, skin cells, nose fluid or other such fluid – was quickly accepted and it became a staple of many criminal investigations.

DNA fingerprinting works on the basis that each individual’s biological traits or DNA structure – or genetic make-up – is unique and therefore cannot be forged, faked or altered in any way. Just like normal fingerprints taken from a suspect, they are always unique except only in the case of identical twins.

A commonly used recent technology form of test is the STR Test (Short Tandem Repeat Test), which looks at DNA segments and counts the number of repeats at a number of different DNA sites – normally around sixteen.

Polymerase Chain Reaction – another more recent test – can create multiple copies of the DNA sequence using as little as fifty molecules; this procedure can help to produce a usable DNA sample from a single human hair.

It is worth noting that all of these tests have been proven very reliable over the years and continuous advances in forensic science – and genetic fingerprinting as a whole – have made these tests almost foolproof.

Here we can see a high class society murder case example of SEENA BORA, by Mumbai police.  In a major boost to police investigation, the dioxyribonucleic acid (DNA) test was run on bone samples, which the Mumbai police had exhumed from Raigad, it matched with the DNA of Indrani Mukerjea, the Forensic Science Laboratory (FSL) in Kalina Mumbai. The test also proved that the samples were those of a female and it has also proven that Indrani is the biological mother of the deceased female, whose bones were recovered. It can be assumed that bones were of Sheena’s. “DNA fingerprinting is foolproof evidence and is fully admissible in a court of law. Indrani is the biological mother of the deceased, whose bone samples were tested, will help the police make a watertight case against the accused,” said an FSL official. Fifteen universally specified DNA markers on the bone of the unknown sample and the blood sample of Indrani matched. “These markers are highly individualized. One person in tens of a trillion carries that marker. DNA markers of the child exactly match with markers of the mother and the father. If the DNA markers of bone match when compared with Indrani, we could definitely prove maternity. The sixteenth marker is Amelogenin, which determines the sex of the sample,” said the FSL official.

The FSL in Mumbai receives up to 175 cases of DNA fingerprinting every month, which helps to solve cases of mutilated remains, murder, rape, paternity and maternity disputes and wildlife identification. Similarly DNA forensics laboratory received many forensics samples for analysis from government bodies, private investigation agencies and courts. We process many samples for body identifications and help their loved one for cremation. Here I would like to mention a recent case of suicide by train, the body was much damaged and only 35% remains were collected. We helped the family to identify body through DNA test. they were not sure on behalf of cloths and other materials remains.

One thought to “DNA Testing for Crime Scene Investigations”