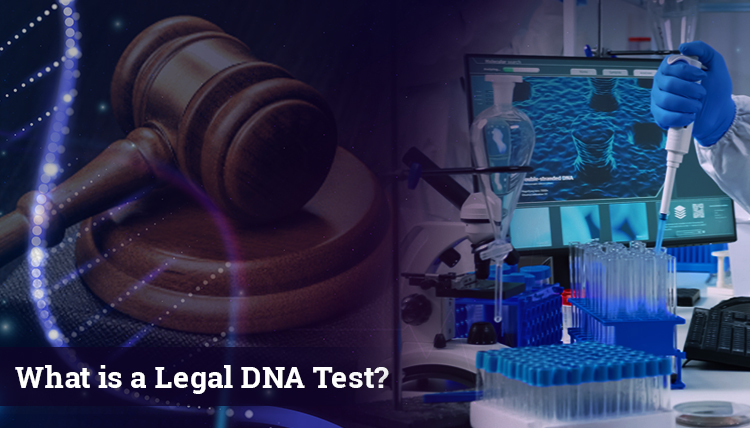 In India, the demand for accredited DNA testing services is high, especially ones admissible in a legal case. A Legal DNA test is admissible in the court, immigration & passport offices, hospitals & organ transplant centers, IVF and surrogacy centers, children’s birth certificates, etc. Such a test is done for peace of mind or legal purposes.

Choosing an appropriate DNA testing company is a big and critical decision to make. Looking for the service ratings on the internet, Google reviews, the certifications, and accreditations of the company/lab of interest may help you make the best decision. At DNA Forensics Laboratory Pvt. Ltd., your search ends now. We provide accredited and 100% accurate and reliable DNA testing services in India. Furthermore, we are the only DNA testing company to offer legal and court-approved DNA tests in India.

What are the Applications of Legal DNA Tests?

A judge orders a legal DNA test for biological identification of individuals involved in a legal matter, thus called ‘court-approved legal DNA test.’ In other cases, a DNA test may be required for legal formalities, such as the Organ Transplant DNA Test (as per THOA, 2014), immigration DNA tests, etc.

A DNA Test is the only reliable way of proving the genetic relationship between the living donor and the organ recipient.

The provision of a DNA test for organ transplant cases has significantly reduced the cases of the human organ trade and the illegal activities associated with it.

Immigration DNA tests are intended to prove the genetic relationship of a petitioner (sponsor) of the immigration and the beneficiary, that is, the applicant.
To prevent illegal cross-border infiltration, human trafficking, etc., most of the countries have now a stringent provision for an Immigration DNA test.

Court-approved Legal DNA Tests may be a life-saver for many.
Examples of some of these cases include-

Handwriting verification and signature verification are some of the forensic investigative tests a court may require for the judgment.

The judge usually orders a legal DNA test from a government laboratory. Due to huge pile-ups and the daily addition of new cases, the test and the reporting process at such laboratories may take a significant amount of time. It may extend from multiple weeks to even months. As a court case may be very critical and requires timely resolution; here our role comes into play.

At DNA Forensics Laboratory Pvt. Ltd., we are one of the best and leading Indian companies for accredited DNA testing services and the only private DNA testing company for legal or court-admissible DNA tests in India. We are doing legal DNA tests for various Indian courts. With years of excellence, unmatched customer service, and the trust of various Indian courts, we have been the most trusted company for legal DNA tests in India. 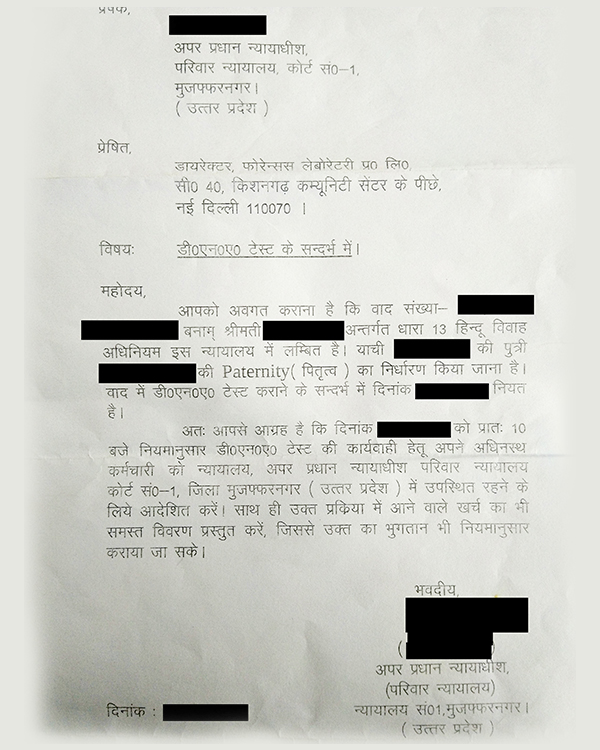 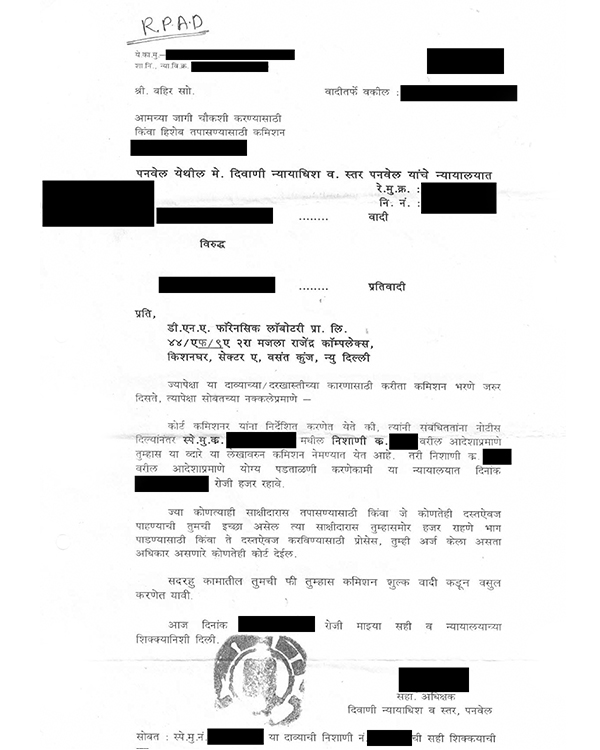 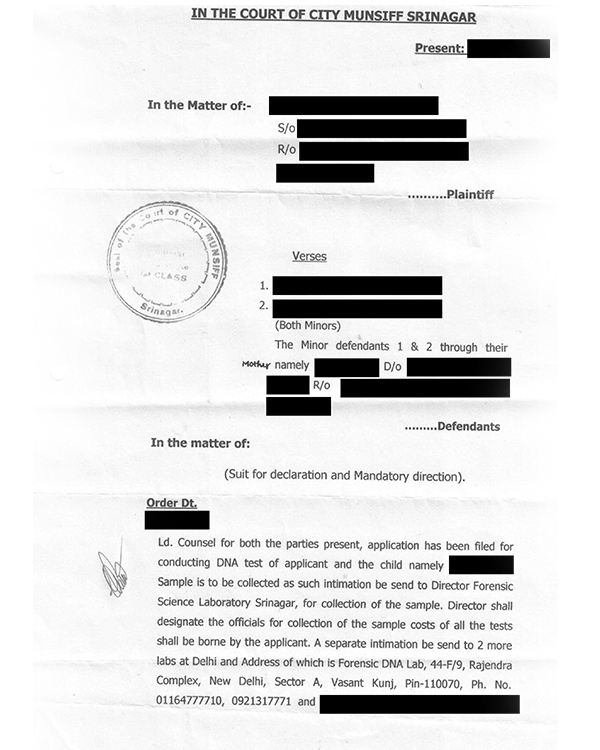 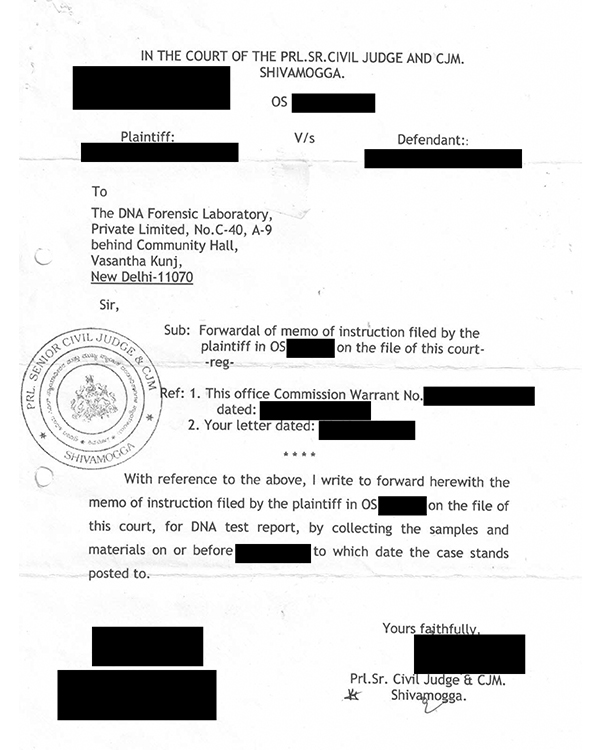 Of the many legal cases for which we have provided our DNA testing services, the following are a few noteworthy cases.